I have spent the past few days thinking about 2016 and the true blessings I have received.

When I started the path with kettlebells in 2010, I really had no thought as to what I wanted to do with them. I was happy and honored to be the staff person in charge of the class and learning how to use the kettlebell through a certified kettlebell instructor. Although, I really had no idea what I was doing. I believe it was in 2012, I started to toy with the idea of some day being a StrongFirst Team Leader and thinking it would be an honor to have that position.

I continued to teach at the Mansfield Y and really began to enjoy it. It was a struggle at first to get people to join the class and we went through a few changes to be where we are today. Now we have a strong class of any where from 7-22 people a class 6 times a week! I would say that’s progress.

My husband and I had many discussions about how much fun it would be to be Team Leaders and travel to different places and teach. An opportunity came along, in 2014, to teach the StrongFirst kettlebell course. We put together a resume, sent it in and we were accepted!! In March of 2015, I taught my first kettlebell course. And since then, I have probably taught up to 30 courses. The Mansfield YMCA’s kettlebell class continued to grow and so did my karate class I taught.

2016, has been an amazing year for me. I have met so many amazing wonderful people! I have taught in New York, Wisconsin, Florida, Ohio, Illinois and Georgia.

I have had an opportunity to touch so many people at the Mansfield YMCA, making them stronger, more mobile. I have been able to teach young adults how to protect themselves and build them up and make their character and self esteem stronger.

Mostly, I have enjoyed watching my daughter grow and develop into a beautiful young lady. I also received the announcement of the birth of my Grandson in March of 2017.

2017 is going to be an amazing year for my husband and me. I am looking forward to the new lives I will get to touch, the strength I will get to give people and the friends I will make.

This blog could continue with my thoughts but I will leave you with this. Don’t make New Years resolutions this year, set goals. Set big goals and little goals. Figure out goals to improve yourself and to improve others through you.

Whats in a logo?

How to travel and not get hungry 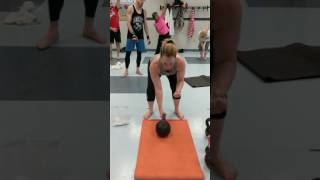 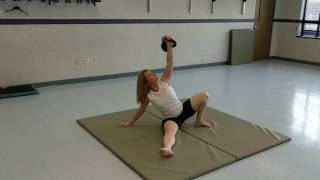 Thoughts on a plane bound for home...

You are uniquely and wonderfully made! 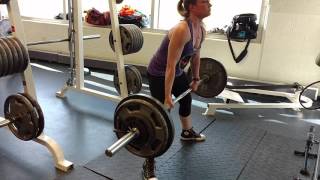 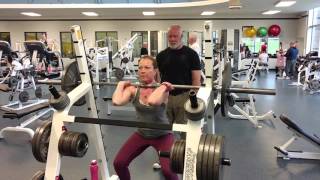